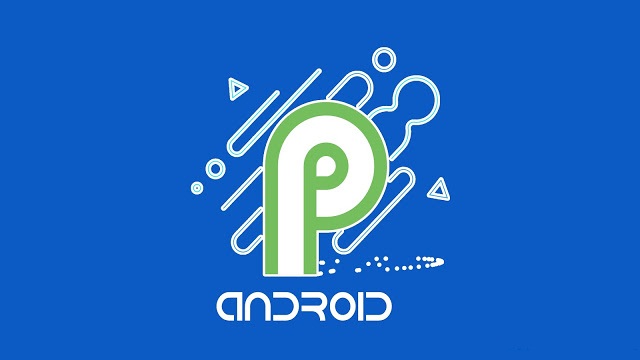 With almost everyone in the world having cell phones and smartphones, innovation isn’t just taking place in the physical models but in the software too. The operating system or the O.S. is the heart of any smartphone. The more powerful the operating system, the more a smartphone can do it in terms of functionality and features. Till now there have been two major companies controlling the operating systems in phones and they are Apple and Google. While Apple limits the use of iOS to only their products, Google caters to almost every other major smartphone brand. The sheer flexibility and open source nature of Google’s Android has made it a favorite amongst millions of users all over the world. Today, the tech giant is getting ready to release their latest operating system – Android 9.0 (or) Android P.

Here is what we know so far about the upcoming Android P.

What We Know So Far

Google announces the next version of an Android operating system named Android P on March 7th, 2018.
The first developer preview of Android P was launched on the same day as above.
The second preview was opened on May 8th, 2018.
Public Beta for Android P went live after the Google I/O 2018 developer conference.

What Does The ‘P’ Stand For?
Google is expected to announce the official name of their next OS by the coming summer. Until then, we will be hearing a lot of speculations regarding the “P” of the Android P. The last version was “Oreo” and before that, we have had “Marshmallow”, “Cupcake” and plenty more. Some believe that it could mean “peppermint” which is a really cool name for the new operating system. It could also be Popsicle, as hinted in the image shared below. Another favorite is “Pineapple” but the reason for that speculation is somewhat rooted in reality. We all know Google likes to tease us by leaving Easter eggs in all of their products. This year a pineapple cake was used in an online puzzle based on Google’s Street View while teasing this year’s I/O location.

So far Android P has been found to be compatible with:

Ever since the Android P was released for public beta, we have been able to find various new features being brought forth with the upcoming version. So far, everything has been great as tons of new functionality and features have been spotted. As more betas open, we will be discovering more information on important issues such as bugs, issues, and functional capabilities.

You can either download the Android P beta today or wait until the mid of this year (August most likely) to upgrade to the official O.S. The date of release hasn’t been announced officially yet but it will most probably be this August as the last major Android update took place in August 2017. Until that time, Google will definitely be releasing more beta versions to refine the product. You can either keep yourself updated with the latest reviews and news or you can test the Beta version on your phone and see for yourself what Android P will bring to your digital smartphone experience.