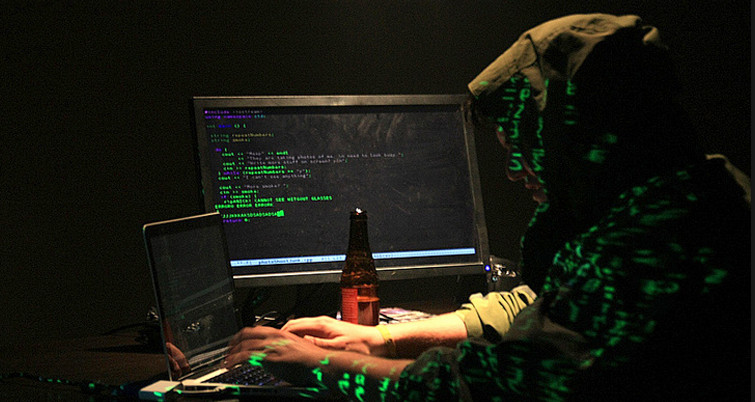 Set up your PC with those essential free apps.

Free software drives the PC industry. Paid-for packages might seem to be the better option in general, but it’s the no-bucks-down applications that make life as an everyday PC user worth living.

Windows owes a big thank you to the dedication and skill of the open source community. They see a problem, find something they want to do, and just go ahead and make it, offering up the software—and the building blocks that put it together—to the world when they’re done. Thanks, folks. You rock, and you make the next generation of software better. Other free apps have been born out of competition between corporate giants, but we're not complaining when we get a great piece of free software.

The free PC software collected below will make your life better by making your PC more capable. Let’s get you set up to try new things, to create more, to break down format boundaries, to enjoy yourself. Let’s go free: We’ve trawled the web, canvassed our colleagues, and batted away a host of competitors to compile this guide to the absolute best free software for Windows and, in many cases, Linux, too.

About as Photoshop as you can get without actually shelling out a small fortune to use Photoshop itself, Gimp is densely packed with features, and capable of a massive array of photo manipulation and artistic endeavors. It’s also far more refined than it was a few years ago, with the frequent crashes of yesteryear all but gone. Only the slightly janky interface remains to remind you that this is open-source software.

Video editor: Lightworks
If you’re after pro-level video editing, Lightworks—legitimately used to cut proper Hollywood movies, such as The Wolf of Wall Street—is an incredible choice for the grand sum of zero bucks. You’re restricted to 720p output on the free tier, but everything else is present and correct, from advanced non-linear editing to a whole host of color grading and effects tools. The learning curve is steep, but there’s a vibrant community ready to help if you need any pointers.

Music player: MusicBee
No matter how large your music library is, MusicBee can handle it, with a tiny RAM footprint that makes this handsome skinnable player/manager perfect for even the lowliest laptop. You can tweak your sounds with surround upscaling, ASIO and WASAPI support, and a 15-band equalizer, and even make use of those crusty old WinAmp plugins if you need more. It’ll even properly tag and fully organize that trashpile you call an MP3 collection…

YouTube downloader: Freemake Video Downloader
Downloading from YouTube isn’t strictly kosher, but nothing’s permanent on the Internet’s foremost demonetization platform. It pays to be prepared if there’s a video you can’t do without—particularly if your data plan won’t cover streaming your kids’ favorite weird Spiderman/ Elsa escapades when you’re desperate for them to be quiet for two seconds. Freemake’s multithreaded app is super-simple, super-fast, and it can suck down YouTube vids as well as content from Vimeo, Facebook, and beyond.

Audio editor: Audacity
Active development means that this audio stalwart has recently seen a bunch of new features added, and there are more on the way. Not that it necessarily needed much changing: Despite a rather, let’s say, rugged interface, Audacity’s power for multitrack audio manipulation is unsurpassed in the free bracket, and it’s an immensely stable way to record from a microphone, too. Of course, now that it can natively play MIDI files, you’ll be too busy looping canyon.mid to get any fresh recording done.

Video player: VLC Media Player
VLC is brilliantly honest free software. When its creators were offered tens of millions of dollars to slather the app in ads, they refused—it’s open source, proud about it, and the envy of the media player world, thanks to its solid compatibility with just about every media format. It can even handle streams on several protocols, and it’s fully extendable. That said, everything important is on board from the start—no codec packs required.

Streaming audio: Spotify
Despite the fact that it’s cavorting around an increasingly competitive streaming playground, Spotify is still king of the jungle gym. It has the biggest library, the best interface, and its OGG-format files sound all but flawless, despite its lack of official high-res audio support. Admittedly, the ads can be a little repetitive and heavy handed if you don’t shell out for a paid-for account, but that’s the price of free.

Video manipulation: Handbrake
When you need video in one format but it’s stubbornly in another, you need to transcode. Handbrake supports a massive list of formats on input and output, with profiles included for a host of common devices, and it’s happy to convert frame rates and add effects on the way. Its key feature, though, is batch processing: Drop a collection of videos in, set it off, and it’ll tell you when it’s filled a folder with your freshly converted media.

Steam
Frequent sales, a massive indie library, and an early access program that gets you into new games before they’ve been officially released characterize Valve’s store—but it’s the little extras, such as the vibrant community, the Steam game overlay, and the Steam Workshop for mod content, that really make it. Steam has changed what gaming really is on the PC. Keep an eye on the store to find regular free weekends of popular games, which get you unlimited access for a limited time.

EA Origin
Steam’s publisher deals don’t extend to every producer of AAA titles, and if you want in on EA’s library, you need to use Origin. Whatever you might think about the gaming monolith’s practices, Origin is a convenient way to manage your gaming, and get going with multiplayer action. Check the “On the House” section for a regular rotating selection of freebies, which you can add to your library forever, and take advantage of the trials to get time-limited access to hot new games.

Security and protection
Whichever way you slice it, however careful you may be, you can’t get away without having antivirus installed. If you’re going free, pick something with low system load, minimal amounts of notification spam, and a decent engine behind it. Bitdefender’s latest update fits the bill—it’s ultra-effective against malware, and extra light on resources, with a simple interface that just gets on with the job. Try Avira instead if you’d like a touch more control.

Software removal: PC Decrapifier
Whether you’re cleansing a new PC of its preinstalled bloatware or trimming down an existing machine to get rid of the stuff you really don’t need, PC decrapifier does the job fast, and it makes it easy. no other package is quite as informed on the awful software that manufacturers so thoughtfully include, and how safe it is to excise it—while you won’t use it often, this is definitely one of those portable apps you’ll want on your USB toolkit stick.

System cleaning: CCleaner
Windows is, among its many other jobs, like a cut-price janitor. Sure, it puts on a good show: It’s packed with tools, and it claims they’ll scrub your OS clean, but it’s lackadaisical. It doesn’t go as far as it could, and it often leaves filth around the edges. For the rest, you need something heavy, such as CCleaner, which can do away with registry artefacts, files left over after uninstalling, and much more.

VPN: TunnelBear
There are stacks of free VPNs out there, but never underestimate the importance of trust when it comes to something that’s purportedly there to protect your web traffic—you need to know you’re safe, not just funneling your entire bitstream through a criminal server. Cuddly ol’ TunnelBear can be trusted, and it’s completely uncomplicated: It just works. It’s fast, it’s solid, and the 500MB monthly free bandwidth should see you through all your secure transactions.

Backup: EaseUS ToDo Backup Free
Selective, automatic, and easy. EaseUS’s solution to backup is probably the most sensible we’ve seen. You can plug in an external drive (or point it at a NAS), and just set and forget—it periodically creates an incremental backup of your selected folders (or those it’s chosen using its smart backup feature), without any more involvement from you. If you want to take a more specific backup, you can, and restoring later on is incredibly easy.

Web browsers
Google Chrome
Whatever you might think of Google, its browser—and the open-source chromium browser that it’s built upon—deserves its place at the top of the tree. It makes big demands on your RAM, but this is because it keeps every one of its tabs in its own memory space, meaning a crash in one window won’t kill any of the others. There’s a massive extension library ready to go, so you can browse exactly as you’d want to— although not every extension is worth the bits it’s made of…

Mozilla Firefox
Far better than it was before it fell off the top spot, Firefox is now a highly efficient browser that’s kinder on your RAM than Chrome, and—depending on your browser habits—potentially more stable, too. Running modern Firefox is a speedy experience, and if you’re looking for privacy, you can do a lot more by default than Chrome’s incognito mode—the anti-tracking features Mozilla has packed in are perfect for those desperate to leave a light footprint on the web.

File synchronization: Dropbox
Keeping files synched between your many PCs and an online drive is a simple way of staying organized and safe, and it’s not without its options. Google Drive, Microsoft OneDrive, Box, even Mega, they all give you a local folder that automatically mirrors one online. We favor Dropbox for this task, mainly because it feels like the most responsive and sensible way to magically clone your stuff. It’s what Dropbox was built to do—limited storage space be damned. 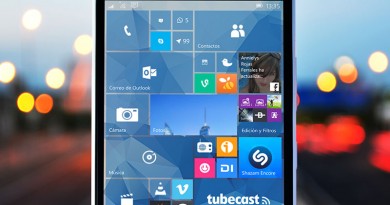 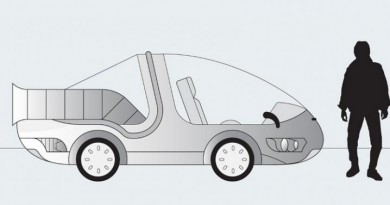 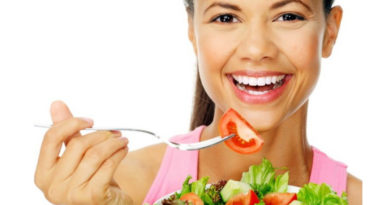