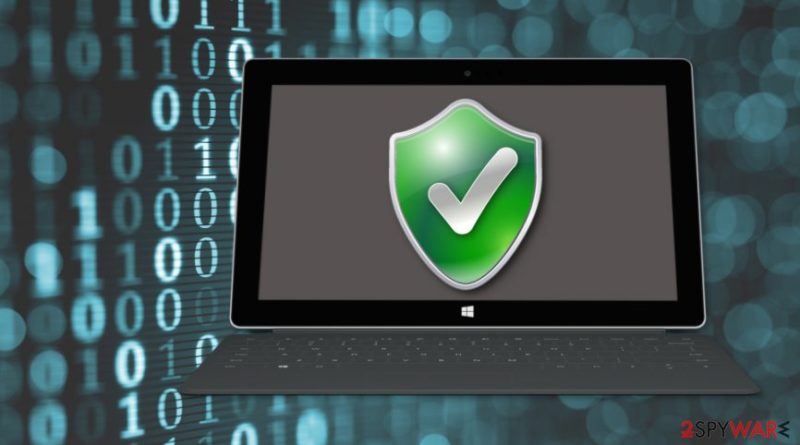 Millions of computer users are being duped in to installing software they think will protect them online but actually leaves their computer vulnerable to hackers, a study found.

Google analysed more than 240 million web pages in the last 13 months, and found that fake antivirus programs accounted for 15 per cent of all the malicious software it detected online.

Cyber criminals are using increasingly sophisticated tactics to trick unsuspecting computer users in to downloading and installing software laced with malicious code, which, when activated, gives hackers “back door” access to a computer. This allows criminals to use the machine to send spam emails, or to try and capture personal information and login details for online banking and email accounts.

Security experts have warned that one of the most popular scams is to frighten computer users by popping up messages on their screen, warning them that a virus has been detected on their machine, and advising them that the only way to remove the virus is to download the advertised antivirus software.

But users who click on the link are in fact duped in to handing over their credit card details to cyber criminals in exchange for software laced with malicious code that can put their machine at the mercy of crooks.

“The fake antivirus threat is rising in prevalence, both absolutely and relative to other forms of web-based malware,” said Google in its findings. “Clearly, there is a definitive upward trend in the number of new fake antivirus domains that we encounter each week.

“Surprisingly, many users fall victim to these attacks and pay to register the fake antivirus software. To add insult to injury, fake antivirus programs are often bundled with other malware, which remains on a victim's computer, regardless of whether a payment is made.”

More than half of the fake antivirus software is delivered through adverts. Google said that although it uses special tools to filter out websites containing malicious code from its search results, cyber criminals were quickly moving the sites between different web addresses to throw them off the scent. Google identified more than 11,000 web domain names used to distribute malware-laced antivirus software.

Security experts have advised computer users to ensure they only install legitimate antivirus programs from reputable companies, such as Norton and McAfee, and not to click on any unsolicited pop-ups that claim to have detected a virus, and offer tools to remove it. 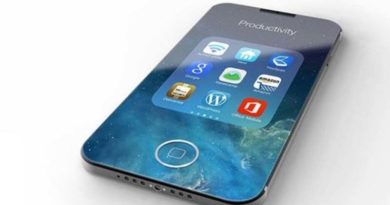 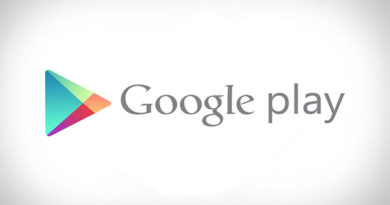 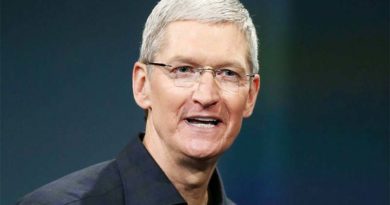